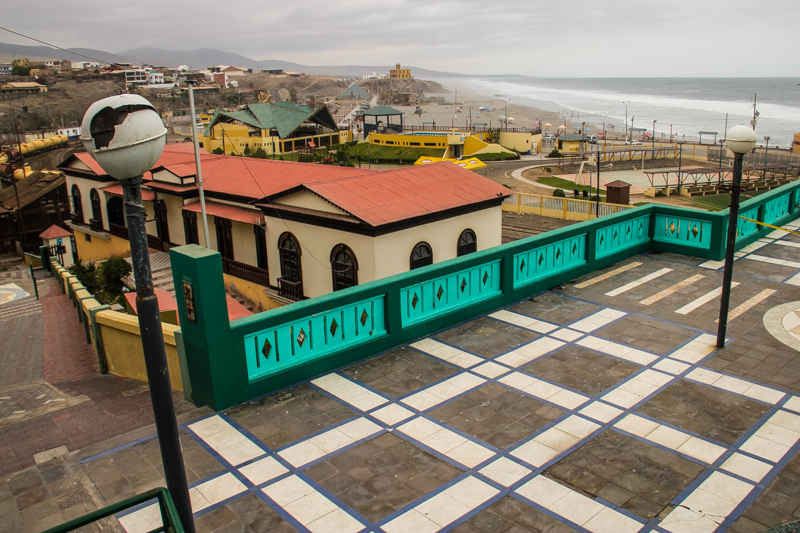 THERE ARE TWO beach towns within a three-hour drive from Arequipa: Mollendo and Camaná. Each costs between 10 and 15 soles to reach, and there are loads of minibuses and regular buses that leave every hour. Neither is better advertised from Arequipa’s bus terminals, and neither is a popular foreign tourist destinations, which might lead a sun-starved off-the-beaten-track backpacker to ask: Which is better? Camaná is known as a young … END_OF_DOCUMENT_TOKEN_TO_BE_REPLACED 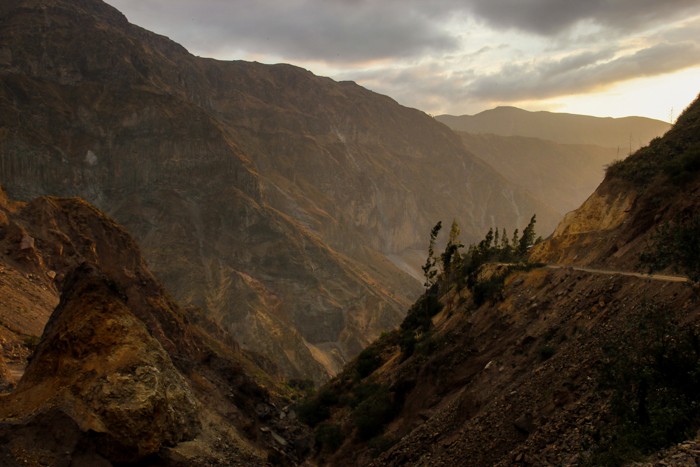 1. Appreciate silence.  Near the end of our six-hour bus ride from Arequipa to Cabanaconde, three awful, young French people boarded the bus, standing near our seats. The loudest wore a backwards cap and blue tinted shades, and I could see the flowing tattoo of an angel wearing armour on his arm beneath his too-tight white T-shirt. He could not stop talking, joking, tapping his hiking stick on the … END_OF_DOCUMENT_TOKEN_TO_BE_REPLACED 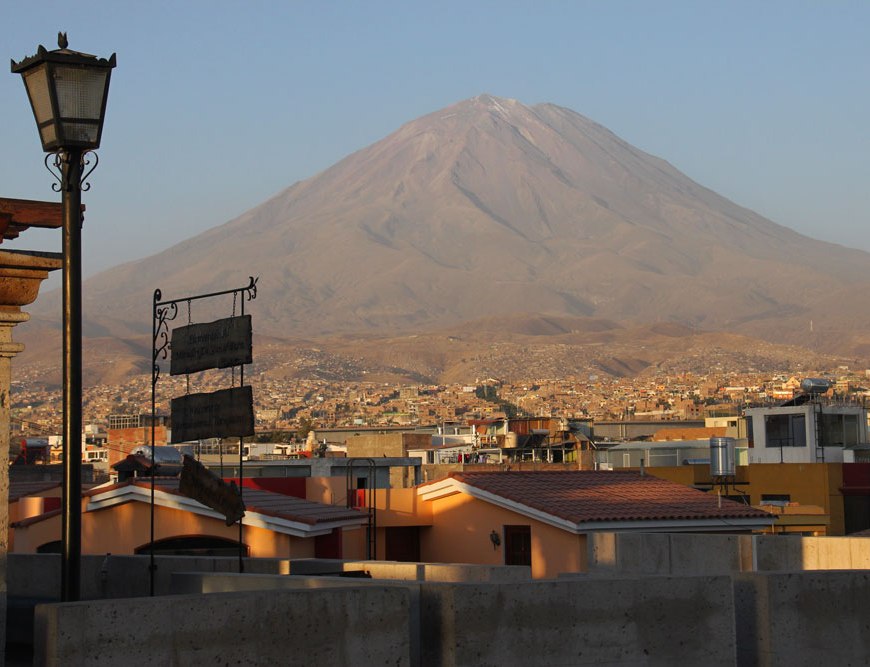 While standing in line at the Metro supermarket—something I have spent an aggravatingly lot of time doing—I saw, on the widescreen television, a muscular blond actress urging a crying redhead to presumably assault a tied-up man, whose face was purple and beaten. The redhead was literally shaking with terror as the blond one screamed, eventually pushing the redhead aside and pointing a gun at the man. A yellow bubble appeared … END_OF_DOCUMENT_TOKEN_TO_BE_REPLACED