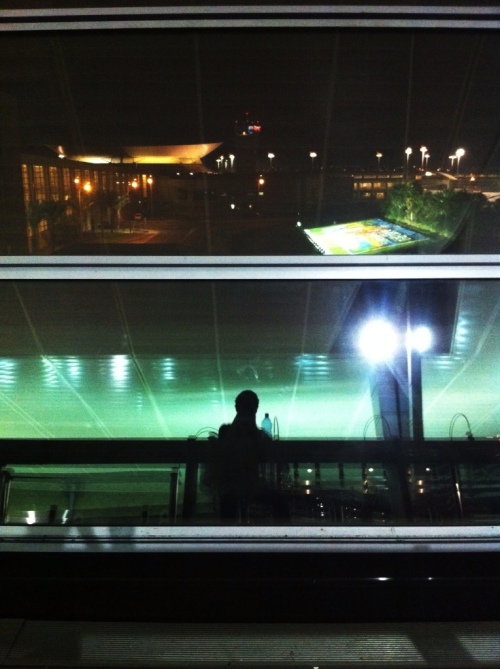 I HUGGED V GOODBYE under the scolding gaze of an unpleasant pear of a woman in Tel Aviv’s Ben Gurion airport. The Pear had advised her, after she had arrived three hours early and been forced to empty her entire bag and comply with a full-body search for two of those hours, that her flight was “boarding in 20 minutes, so you’d better hurry. No long goodbyes.”

A long goodbye we did not have. Instead we hugged and kissed briefly, and I was left standing alone in the engulfing noise of Ben Gurion International, watching The Pear lead her away through the departures hall. I slept briefly on the airport’s cold second, a useless and empty level between departures and arrivals, on the recommendation of a security officer. (“There are only ghosts there,” he assured me.) I had seven more hours until my own flight, a morning shot to Belgrade with a luxurious 12-hour daytime layover in Istanbul. I was looking forward to it, until I couldn’t sleep easily without a proper blanket or pillow and discovered, in Turkey, that Turkey does not actually issue a 24-hour transit visa.

“It is 60 dollars, or 45 euros,” the morose Turkish woman explained from behind her glass counter. “It is very expensive.”

“You have no transit visa?”

“Only dollars or euros.”

“But we’re in Turkey,” I persisted needlessly.

“The ATM is over there.” 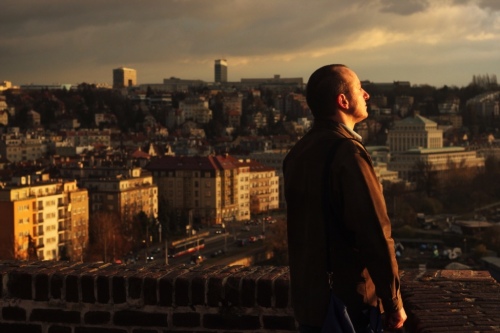 Travelling alone is not especially difficult, unless you’ve been travelling with someone else for two and a half months until then. Suddenly there is no one to hold your bag as you go to the bathroom; cheap taxis and hotels stop being viable alternatives to bus or dorm beds; clever puns fall unspoken into one’s notebook (Turkey’s visa situation is Istan-bullshit); and you have to carry your day bag everywhere, because there is nobody beside you with a purse.

I have taken to walking silly distances more commonly, indecisively bouncing between restaurants for hours with no goal in mind but a good local meal and finding nothing satisfactory. I used to have V to consider, which made leisure a higher priority; no one (but I) should feel the need to withstand hours of walking on cold European cobblestones just because someone’s picky and cheap.

And then, meals are a bit sadder. V and I took to food tours, gluttonous pastry sampling and gastronomical adventures. Sure, it’s hard to go wrong with Hungarian Jewish bakeries, Serbian meat patties and German wurst, but what fun is a good meal when you can’t turn to someone and say, “You’ve gotta try this?” 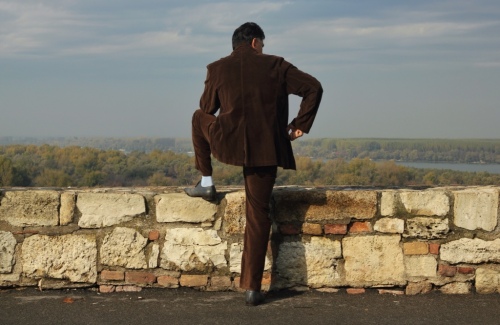 But there is comfort amongst strangers. Travelling alone famously turns us into a desperate, rambling monologists. I met a couch surfer in Berlin named Mike who knows the loneliness better than anyone, and, after four months in Europe, is eager for an ear to bend. He spoke aimlessly about his travels in detailed, colourless spurts. “Then I flew to Istanbul, and someone hosted me there. And then I took a train to Alexandroupolis. That was pretty cool. From there I went to Athens…”

Travelling solo has its perks, of course—more time for writing and reflection, contentment with shitty sleeping conditions, the openness assumed by being a man alone in a bar—but on the whole, I miss having a partner. I miss V. She saw the chilli crab signs I missed; she made climbing a snowy Seorak Mountain in February worthwhile; it was entirely her idea to even set foot in Indonesia, let alone spend nine days there, and I’ve scarcely met nicer locals since.

In Europe, there is a stronger sense of privacy that emphasizes the strangeness of strangers. I am lucky to have connections here, friends in Prague and Frankfurt and Paris. But in between each, I am more aware of my aloneness than ever, and sometimes, when catching an attractive young couple kiss on a subway train platform, that aloneness becomes palpable. 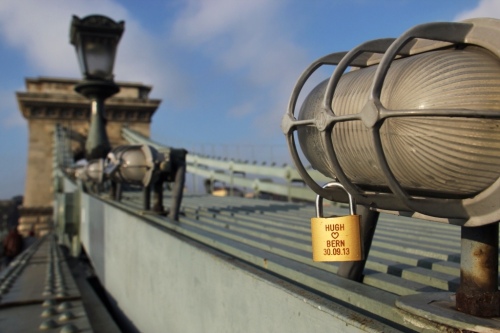